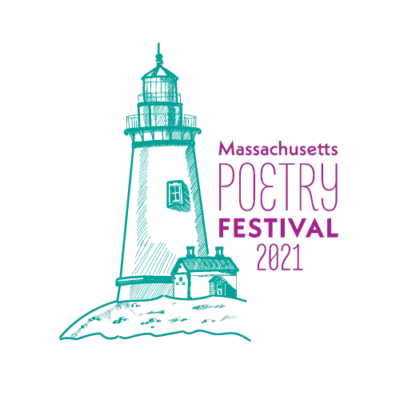 I am thankful the decision, actually, letting
color from this photograph and what that allows
the scene, black and white: a footbridge, traffic-worn,
spanning sand, ahead a rise of dune berm bends its path.

Blue sky it’s reasonable to infer beyond that scatter
of cloud or the different grades of blond and bronze
seaside saltgrass, so slightly, slightly green,
might have suggested one season, only

or one specific day, talked about that scant trace
of water’s edge just beyond the dune brow.
I am free, instead, to call different
weather to mind, not blurred, sharpened

somehow. I am walking that narrow strand
less than a mile from the off-season rented house;
parsing solitude and loneliness from merely being
alone: broken pavement died into beach, what seems

the end of the island, the water become a wall,
wild, limitless ocean —writhing in place, at edge, risen up
and only a few yards away, lee side of the curved strand
that place sheltered from the noise and wind —its dark calm.

Then the black perfection in that lidless eye—
the seal carcass found there at the narrowest stretch
of cove shore. The stark white ribcage three days later,
in clear sunlight. Salt crusted what was left of its skin.

Rebekah Sommer is an artist who works in many media, including traditional and digital photography, watercolor and gouache, acrylic paint pens, wool, and words. At Montserrat College of Art, she concentrates in photography with a minor in creative writing. She lives in Beverly with her partner, along with her cat and snake.